St Andrew's was opened on Palm Sunday 1976 and is close to the Village Hall and the playing field with ample parking. Whilst inside it is very much a modern flexible building, from the outside its shape reminds one of an Essex barn with its steeply pitched roof and high level windows at the gable ends. Inside, the worship space with its polished wooden floor and high ceiling can seat up to 200 people in individual chairs. 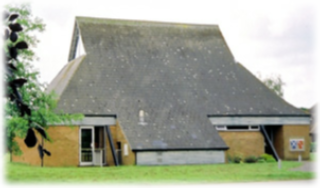 St Andrew's replaced the original church of St Peter's in Ford Lane, situated about half a mile from the village on the way to Alresford Creek on a site overlooking the Colne estuary. St Peter's was built in about 1320 by Anfrey de Staunton who held the Manor of Alresford. It possibly replaced an earlier Norman church but was much altered during the mid 1800s when, at various times, the chancel arch was enlarged, a south aisle added, and the shingled turret replaced.

St Peter's was destroyed by fire on the morning of Saturday, 2nd Oct 1971 and now just a peaceful shell remains under the care of Essex County Council.

St Andrew's is a vibrant church community with lots of young people and enjoys a variety of styles of worship. St Andrew's is the only place of worship in the village and in 2006 achieved recognition as a church of ecumenical welcome, the first in the Diocese of Chelmsford. We enjoy occasional services according to the Methodist rite. As the Bishop of Colchester commented at our 25th anniversary: "What happened all those years ago in 1971 must have been a profound loss, not only to the congregation but to the whole community. But, as so often happens, what appears to be a disaster opens the way to new opportunity." 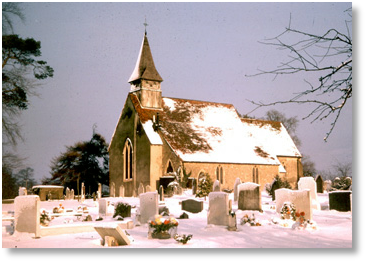 In 2013, St Andrew’s opened the new annexe, called The Hub, providing much needed extra space for children’s groups and mid-week groups and events. A new entrance as well as office and storage space was also opened.  The build, mostly financed by church members, will help us reach out to the village and give the church the opportunity to support various groups in the village. 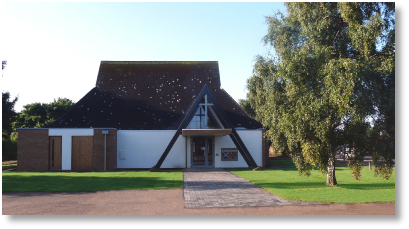 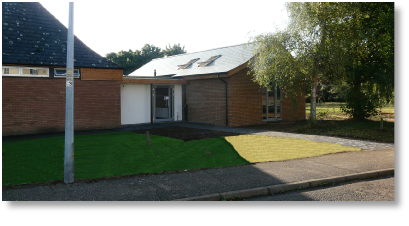